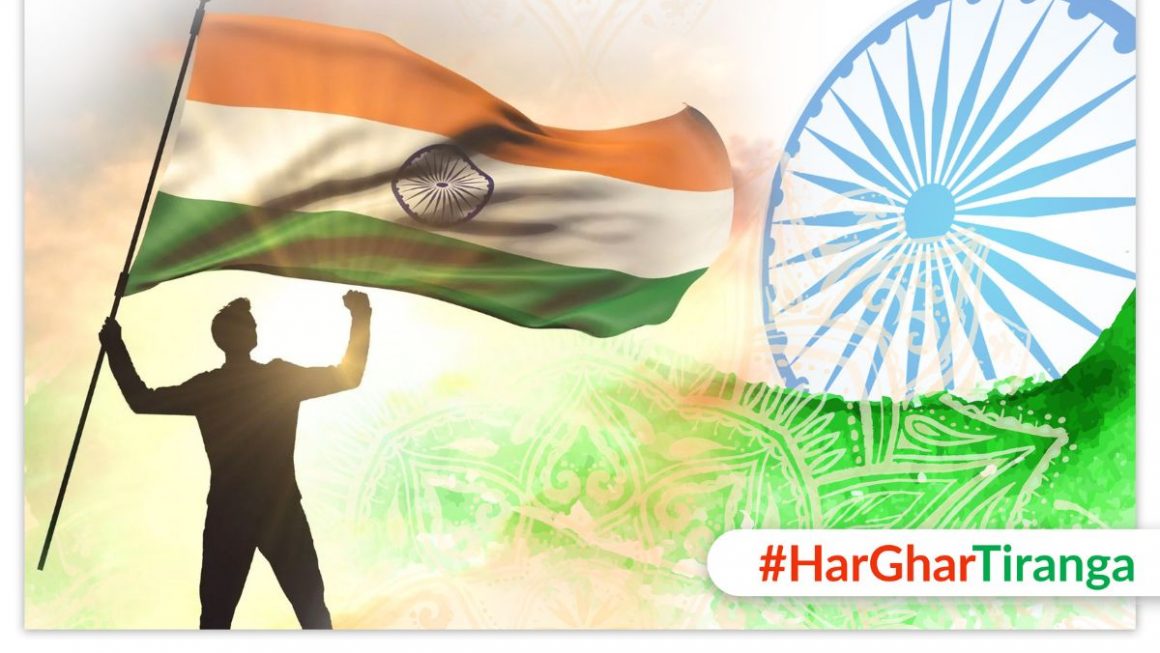 The preparations for the “Har Ghar Tiranga” campaign launched by the Honorable Prime Minister Shri Narendra Modi have been started on the call of the Honorable Home Minister Shri Amit Shah, under this program, the Tricolor is to be hoisted in every house of India on the occasion of Independence Day. In this sequence, the State Governments, Government Institutions, and various NGOs have been directed by the Government of India to distribute the tricolor in every part of the country. According to the government, this campaign will help in developing the feeling of patriotism and respect for the national flag among the citizens of the country.

In order to make the campaign a success, the government, as well as the administration, has started working enthusiastically. The corporate world is also actively participating in this campaign after the appeal was made by the Prime Minister.