Even Euphoria’s Success Can’t Help Sydney Sweeney From Getting A Break! 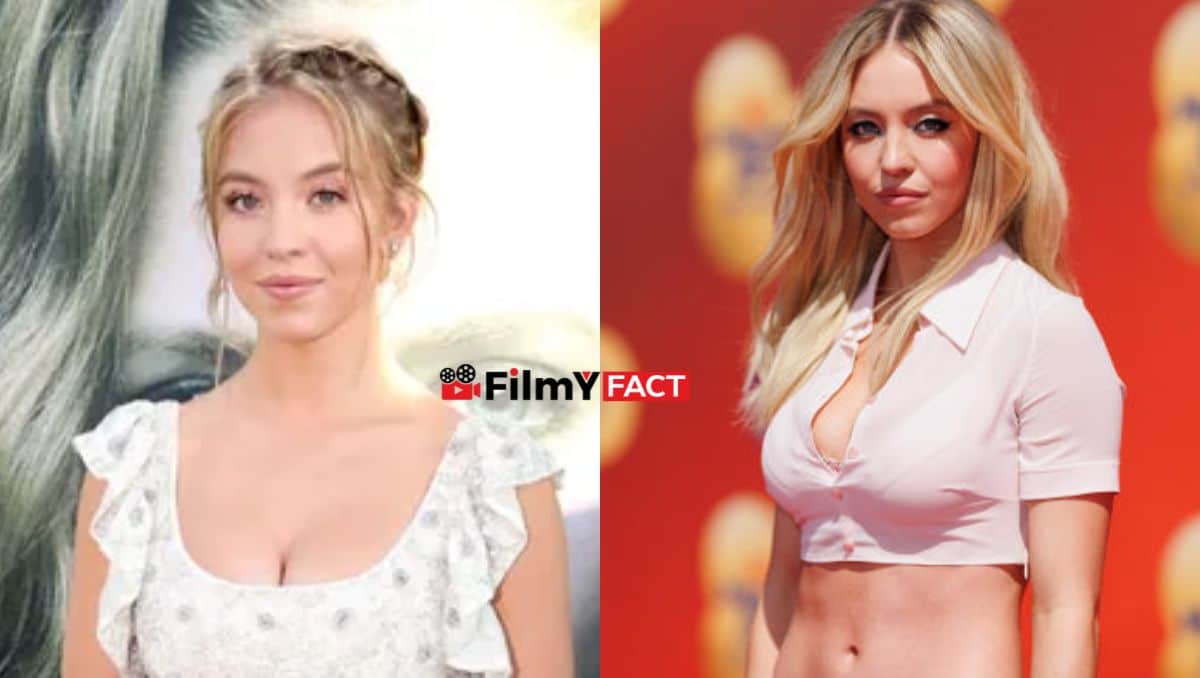 Even Euphoria’s Success Can’t Help Sydney Sweeney From Getting A Break!

Sydney Sweeney Aged 24 has been acting since her teens, with notable roles in Sharp Objects and The Handmaid’s Tale. However, she admitted in a chat with The Hollywood Reporter that even after all these years, she’s still not flush with cash.

In an interview with The Hollywood Reporter, Sydney candidly spoke about the financial realities of being an actress in Los Angeles, explaining that her constant work schedule to afford her necessities has left her feeling burnout.

“If I wanted to take a six-month break, I don’t have the income to cover that,”  She shared. “I don’t have someone supporting me, I don’t have anyone I can turn to, to pay my bills or call for help.” 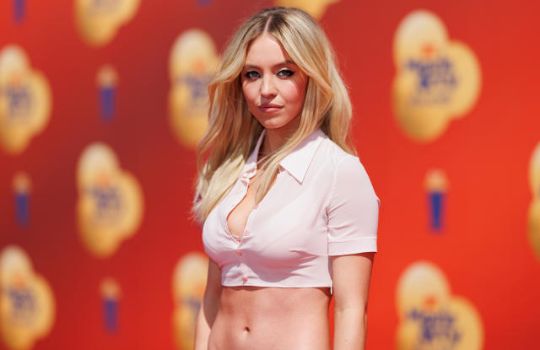 When probed on her paychecks from HBO, she added: “They don’t pay actors like they used to, and with streamers, you no longer get residuals. The established stars still get paid, but I have to give five percent to my lawyer, 10 percent to my agents, three percent or something like that to my business manager. I have to pay my publicist every month, and that’s more than my mortgage.”

Revealing how her whole family moved to Los Angeles when she was 13 so she could pursue her dreams, Sydney said the reality was different and they ended up living in a one-room motel suite. 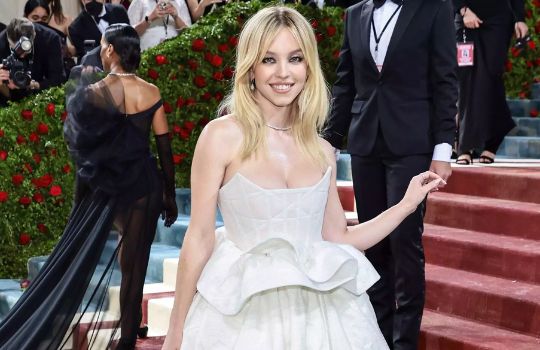 Because of the uncertainty over her bank balance, the star supplements her acting income with brand partnerships with the likes of Tory Burch and MiuMiu.

“To stay relevant as a young actress, particularly one so deeply entrenched in and reliant on the internet generation, requires investment,” she said. “There’s a lot of press to do, and the associated costs – Styling, Tailoring, Hair and Makeup, Travel – aren’t always covered by a network, “Sydney explained that this is the reason why she has gravitated toward so many brand deals, such as her ambassadorship with MiuMiu or by starring in campaigns with Laneige and Armani Beauty. 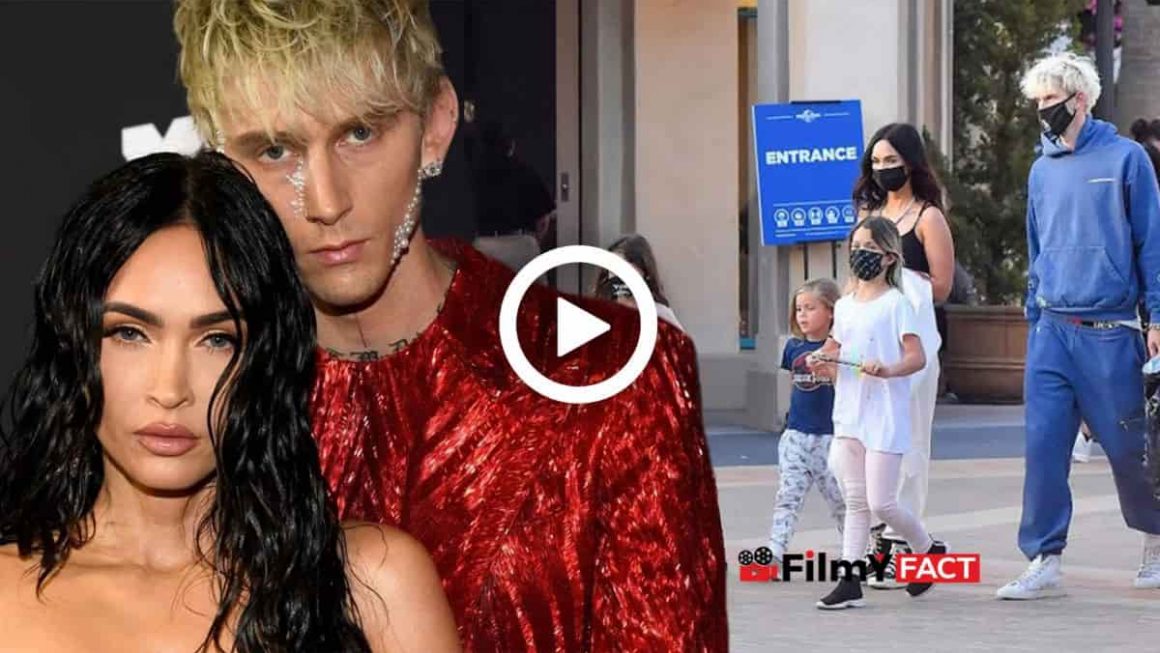 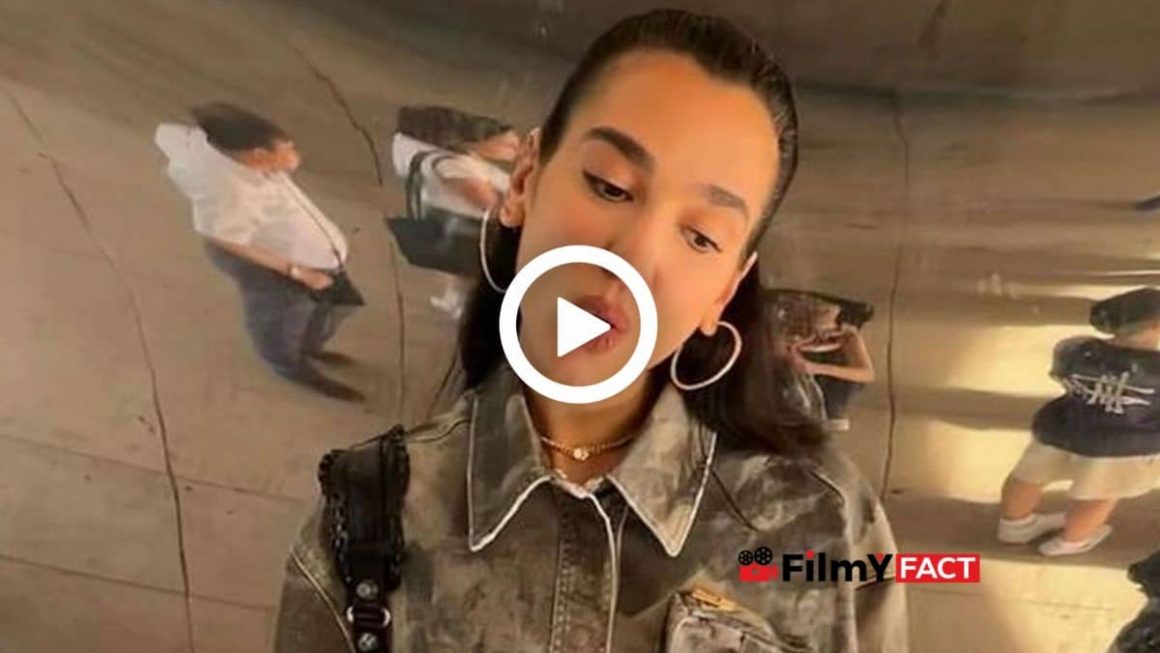